ShoutOut
What to expect in "Techtember" Surface Launch event 2021

It's finally the month of the year again where we welcome the upcoming September Tech event with a new Microsoft Launch events (or so called as Surface Launch event as we speak). There are several things to be expect when this event launch live via Online at Wednesday, September 22 at 11am ET.

There are TONS of leaks regarding the new Surface tech line-up including the leak specifications of the new Microsoft budget-friendly Surface Go 3, which packed with a Intel Pentium Gold 6500Y chip paired with 4GB RAM instead of the old Intel Pentium Gold 4425Y which was packed in the last gen predecessor. The more expensive model of the Go 3 was most likely will packed with an Intel’s Core i3-10100Y SoC which has a base clock speed of 1.3 GHz and can boost up all the way to 3.9 GHz depending on the task at hand, and this higher-end model will be packed along with an 8GB of RAM instead of 4. 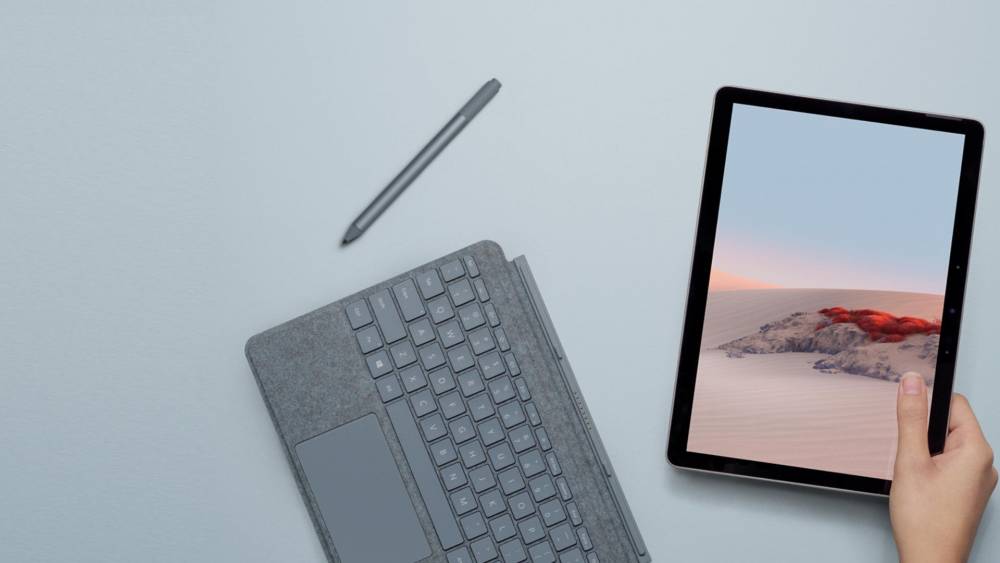 If you are looking for something beast and yet portable to carry, you may want to raise your expectations towards the rumors of the New Surface Pro 7+ / Surface Pro 8 line-up which was released early of this year 2021 but only marketed towards Business personnel, but hopefully it gets marketed towards public during this launch event (Fingers crossed). This Surface Pro line-up packs with dual-core Intel 11th gen processor in all of its unit like shown (via Microsoft Official Website) :

Regardless of the New Surface Go and Surface Pro line-up, there's this possible release of the New Surface Duo 2 smartphone lineup which its last predecessor had released for over a year ago. Rumors suggest that the new Surface Duo 2 will differs to its previous gen with a Snapdragon 888 chipset equipped and it will comes with 5G connectivity support. To be fair, we were also quite expecting a new camera setup in this new generation of Surface Duo 2, that would be awesome to see !

Other than all of these Surface line-up , we had no more concrete rumors to state before the Actual event launches, the other speculations are the New Surface Pro X (2021), Surface Book 4 , Surface Studio 3 , Surface Laptop Go 2 and the Surface Earbuds 2. 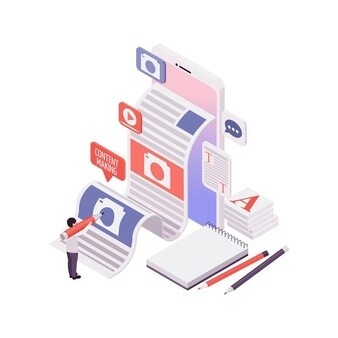 Where to visit in Singapore with my kids when is open?

香甜葡萄柚 in ShoutOut 1 year ago

they have rocketed to the Billboard Music Awards(BBMA), the American Music Awards and even the cover of Time Magazine.
itsme in ShoutOut 1 year ago