ShoutOut
Where to visit in Singapore with my kids when is open? 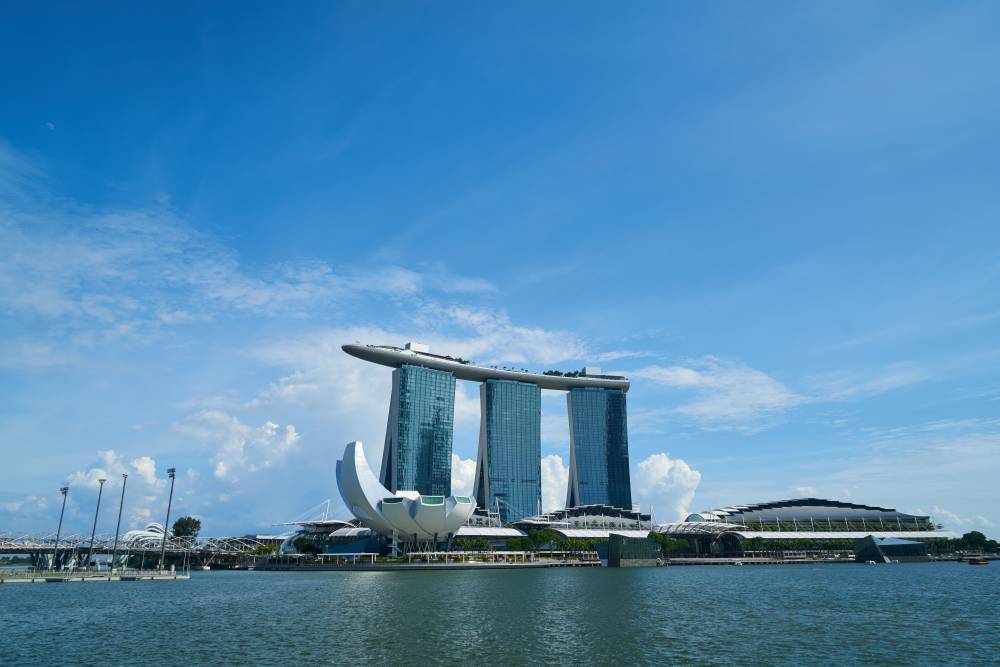 After the pandemic is over, pretty sure you will be wanting to travel around the world with your family. Singapore would be a good choice to visit during holidays for it’s safe environment, kids friendly accessibilities and clean surroundings for the kids to run around and explore Singapore together. 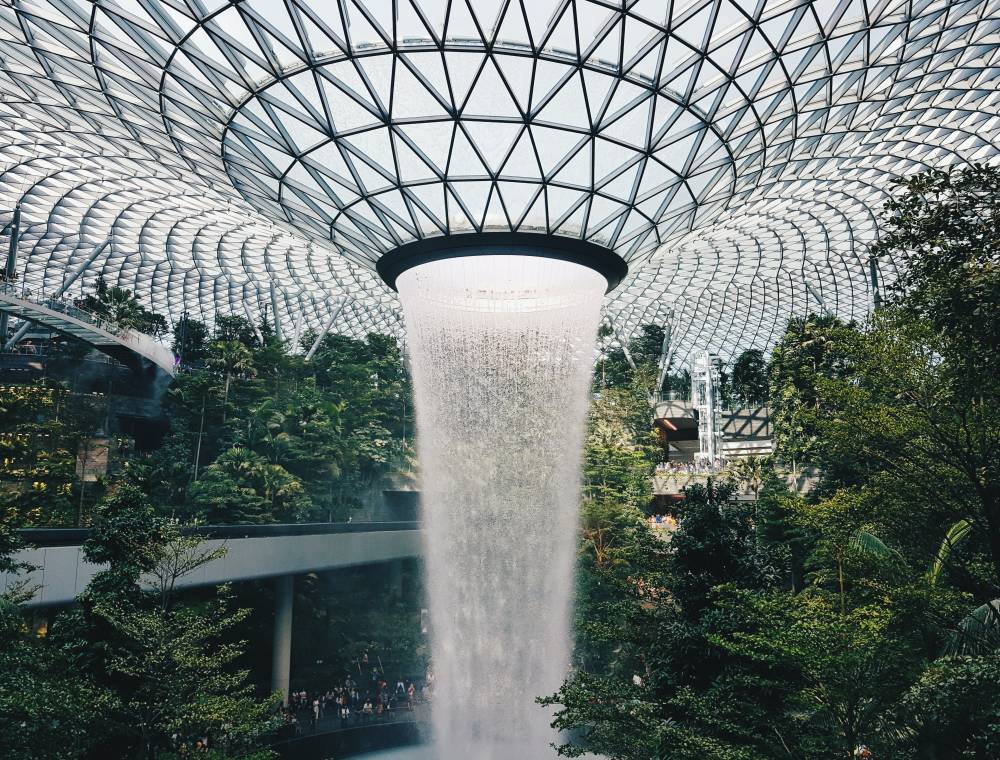 Adding to the latest and trendiest place to visit is right in Singapore's airport which is the Jewel Changi and Changi airport is world's best airport. Apart from all the comfortable and convenience, it is also praised for being kid-friendly. Besides taking picture in front of the HSBC Rain Vortex (must do), there are plentiful of attractions available to keep your child or children occupied and entertained like the Canopy Park. The Canopy Park is situated on Level 5 of Jewel Changi, it is a 14,000 square metre recreational park, it's equivalent to two football fields. In the Canopy Park, there are few mazes and garden for you and your kids to wander around. You will be amazed with the each of the sights in Canopy Park and surrounded by the greeneries. There will be minimal admission fee of $5 will be charged upon entrance for all age.

Gardens by the Bay

Sitting on the reclaimed land of central Singapore, it is now hailed as one of the most futuristic gardens in Singapore with humongous conservatory domes filled with plants and trees from around the world. This nature spanning over 100 hectares has Children’s Garden with water playground, tree houses and adventure trails for the kids, perfect for the kids to get surrounded with the flora. There are two domes conservatory for exploration, the Flower Dome and Cloud Forest. Flower Dome features plants and flowers from around the world and the temperature inside the dome has to be maintained between 23 °C and 25 °C, slightly lower at night. Be mesmerized by the 35 metre tall ‘mountain’ that replicates the cool moist conditions found in tropical forest. Another main highlights is Supertree Grove with elevated walkway from OCBC, between two of the larger Supertrees for visitors to enjoy panoramic aerial view of the Gardens. After all the walking, remember to stop for Satay by the Bay for some local delights such as roast duck, prata, steamboat and 24 hours beverage stall. Do check their calendar for the new projects or events in Gardens by the Bay.

Situated in the Southern part of Singapore, Sentosa Island, part of Resorts World Sentosa. The 8-hectare park houses one of the largest aquarium in the world with more than 100,000 marine animals of over 800 species. S.E.A. Aquarium comprises of 10 zones with 49 habitats of the marine collection including manta rays, hammerhead sharks, Japanese spider crabs, bottlenose dolphins and more. These 10 zones are in accordance of the oceans from around the world like Straits of Malacca, Andaman Sea and more. You will be amazed with the world’s largest viewing panel that gives you the feeling of being on the ocean floor. Before the ocean exploration begins, you will be sailing through the ancient Maritime Silk Route, Singapore’s past as a trading port. You will get to experience a 360 multimedia Typhoon Theatre to encounter the perilous storm on a sailing ship in The Maritime Experiential Museum.

Adventure Cove features seven water slides and trail the Adventure River to float through 14 stunning scenes with a sea of marine life surrounding you. It is kids friendly adventure water themed park that they can explore the marine life and soak the fun! You can interact with manta rays and touch their wings in Ray Bay. Snorkel in Rainbow Reef to play hide-and-seek with the tropical fishes amongst the reefs with your kids.

Singapore’s movie based theme park and the first in South East Asia has fun filled pack for children and adult in all ages. There are a total of 24 attractions with 7 themed zone and 30 restaurants for family to dine in. Not all are thrilling rides in Sci-Fi City or The Lost World, you can take a stroll and admire the replication of New York themed zone and enjoy street performance from Sesame Streets. Little ones will love the Madagascar and Far, Far Away zones as they are based on animations with the carousel, family roller coaster and river cruise. Get some thrilling excitement from the world’s tallest duelling roller coaster, Battlestar Galatica: Human vs Cylon, based on hit television series, Battlestar Galatica, not for the faint heart though. 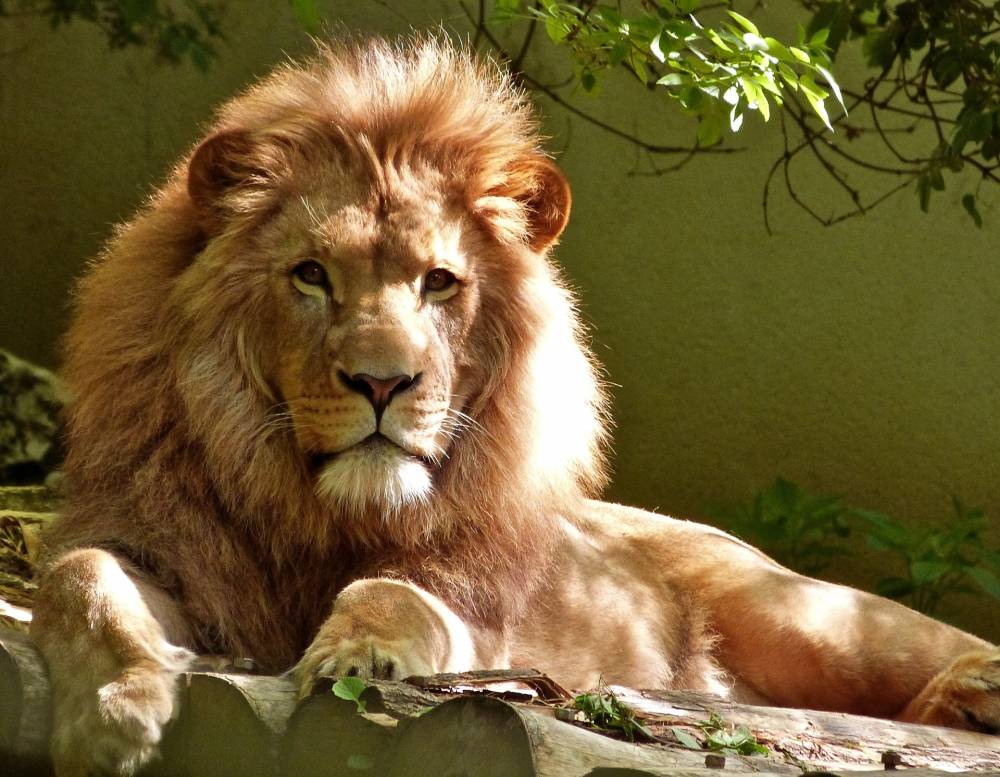 The attraction that’s nearer to Johor Bahru via Woodlands custom checkpoint. Located in Mandai, Singapore’s very first zoo and opened in year 1973. Currently housing  Within the compound, there are other two attractions that is managed by the same organization, Wildlife Reserves Singapore, Night Safari and River Safari. These three attractions exhibit different animals in accordance to the themes. River Safari is a river-themed zoo and aquarium that showcased animals’ habitat by the rivers as they always say rivers bring life. It also features freshwater aquariums and boat ride, the very first in Asia as main highlights. The pandas are the animal highlights in this River Safari. As for Night Safari, the world’s first nocturnal zoo, an open-air zoo set in tropical forest only available at night with estimated 2,500 animals with some species that are facing extinction. Inuka, the very first polar bear bred in Singapore Zoo, it likes some attention too. Be sure to catch Inuka playing around in it’s ice cold den. 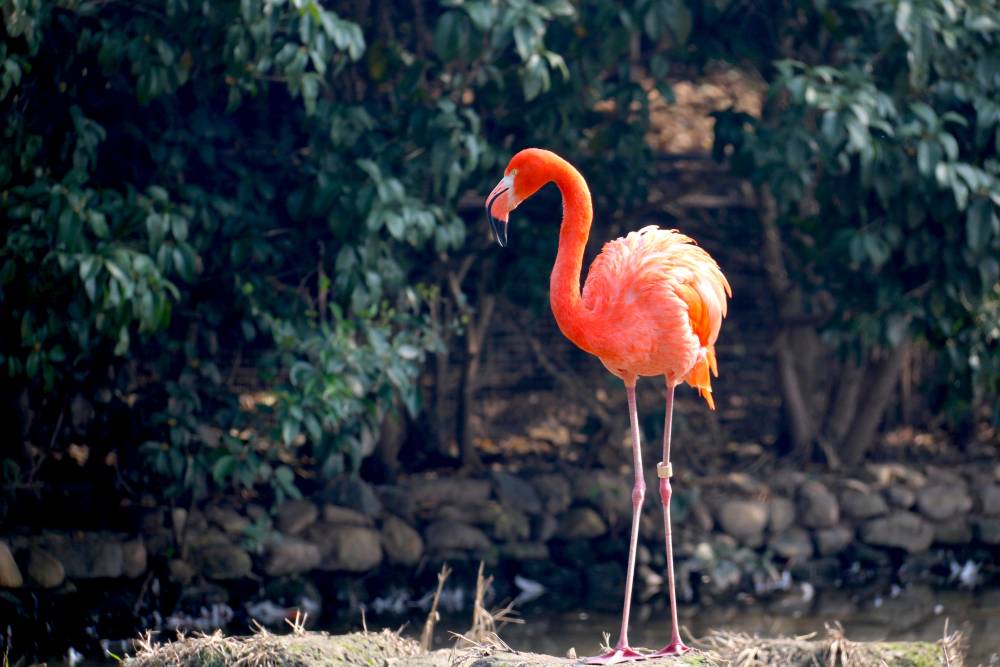 The attractions sitting in the West and nearest to Tuas second link customs is managed by Wildlife Reserves Singapore. The famous bird zoo that is currently accommodating 5,000 birds for 400 species of which there are 29 threatened species. There are different exhibits displaying different type of birds to represent their habitats and origins. Shows are available in the park, where birds performance with all types of birds for the show. All kinds of bards ranging from eagle to hornbills, flamingos to pelicans and other types of birds. You can even take public transport via SBS Transit and MRTs to get to Jurong Bird Park.

Punggol may seems like 'ulu' because of it's location sitting at the end of Singapore's North East but this hidden jewel has got more to offer. There are few attractions that is suitable for all ages and best thing is that it is free and close to nature. Punggol Waterway Park where you can picnic or biking with your kids. If your interest is biking, Punggol Park Connector is the best choice with 26km park connector and picturesque bridges that connects Punggol Waterway, Sengkang Floating Wetland and other parks in Punggol. Don't miss out Coney Island too while you're cycling along the connector, you can take a break on the Coney Island beaches, there are five beaches around Coney Island that you can spend your day away. Don't forget your mozzie repellent!

Be sure to have fun and enjoyable family outings with your kids and you will be surprise that Singapore is more than meets the eyes!

Jiaqi in ShoutOut 3 months ago

they have rocketed to the Billboard Music Awards(BBMA), the American Music Awards and even the cover of Time Magazine.
itsme in ShoutOut 2 months ago

Emerson Dinesh in ShoutOut 3 months ago

Tips to renting out your room in your house

香甜葡萄柚 in ShoutOut 3 months ago