ShoutOut
6 things I just found out about BTS ! Too old for K-Pop

Whether you're interested in KPOP or not, you've definitely heard of the name 'Bangtan Boys' or 'BTS' over the past year. Indeed, in 2016, the group was only known as a "big idol" in South Korea, but in 2017, they have rocketed to the Billboard Music Awards(BBMA), the American Music Awards and even the cover of Time Magazine. Who are they? Here are 6 things you need to know about them!

Many may think that they are a new group, but at an average age of 26, they debuted in June 2013. In their early days, they were a hip-hop group in the style of the 'Black Gun Boys', wearing heavy eyeliner and singing rap.

Idols who debuted a year before the Bangtan Boys, including EXO, B.A.P, VIXX, BTOB and AOA, all survived the rookie phase in 2013 and started to gain popularity. With so many success stories from the previous year, 2013 was known as the "worst year for idols", with almost all of the 33 groups that debuted that year being wiped out, and only BTS making it to the top.

2. A.R.M.Y" is the first word they shout whenever they win an award.

3. From a small to medium sized agency, they are the only one group to carry the banner of an idol group

The group is not one of the "three major agencies in South Korea", as they are known by SM, YG and JYP, but a small and medium-sized agency called BIG HIT Entertainment. With less resources and capital than the big agencies, the group was actually launched under the debt of BIG HIT Entertainment, but luckily, they were able to make it and brought in a staggering 35.5 billion won in sales in 2017 alone.

The label initially wanted to launch a purely rap group, so the group started producing music right after their debut, but although their early songs were classic and modestly successful, they didn't create a buzz right from the start, and they even had less than 100 fans on stage. 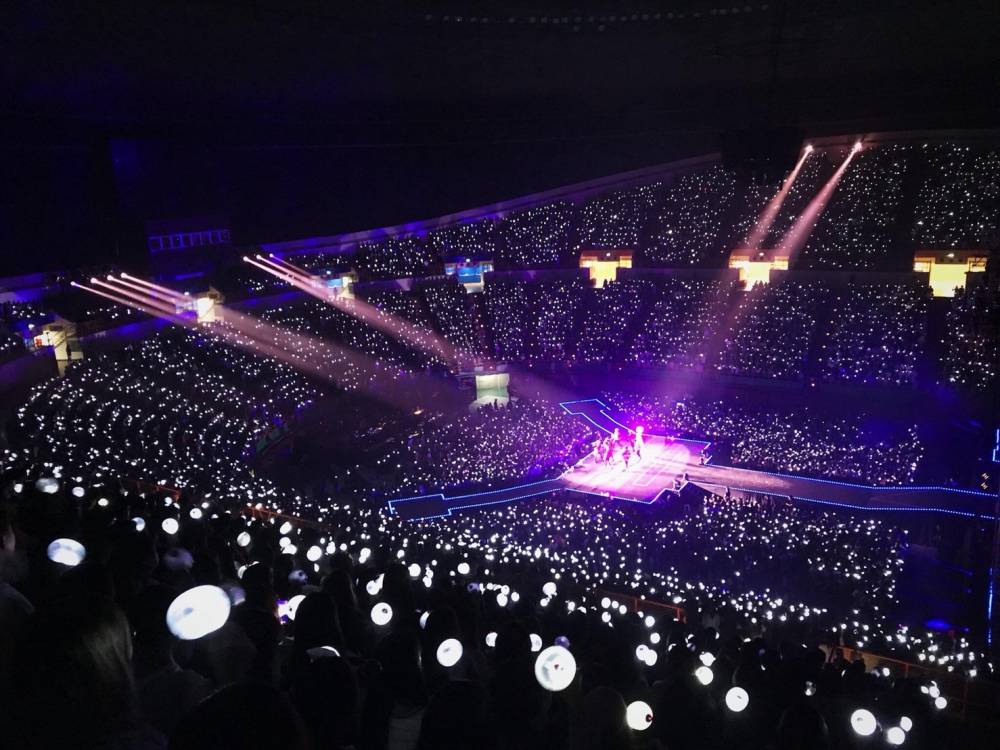 But they have continued to work hard, conquering the world's most iconic venues such as New York's Citi Field, Osaka's Kyocera Dome, Seoul's Silkworm Arena, London's THE O2 Arena and  Tokyo Dome, and it's no wonder that the members often burst into tears when looking at the sold-out crowd.

5. Sing their own story: the sorrows of youth, depression, all in the lyrics

In an interview, producer and mentor of the Bangtan Boys, Hitman Bang , said that at the beginning, when the group was asked to write lyrics and songs, all they submitted were "something to show off" and they were all sent back. They were all sent back," he said, "You must write your own stories. In 2015, the band released the series "화양연화", which is about the sorrows, joys and pains of youth and growing up, and finally gave them their first taste of fame.

They also began to include social issues in their songs, such as 'Spring Day', which is generally regarded as a tribute to the victims of the SEWOL. In《Dope》 ，the "Three Throwaway Generation" and "Five Throwaway Generation" are satirical and indictments of the Korean hell. SUGA had a personal work that reveals his own past of depression and brings redemption to many who share the same pain.

6. 「Global Youth Representative」 the first group of icons to speak at the United Nations General Assembly 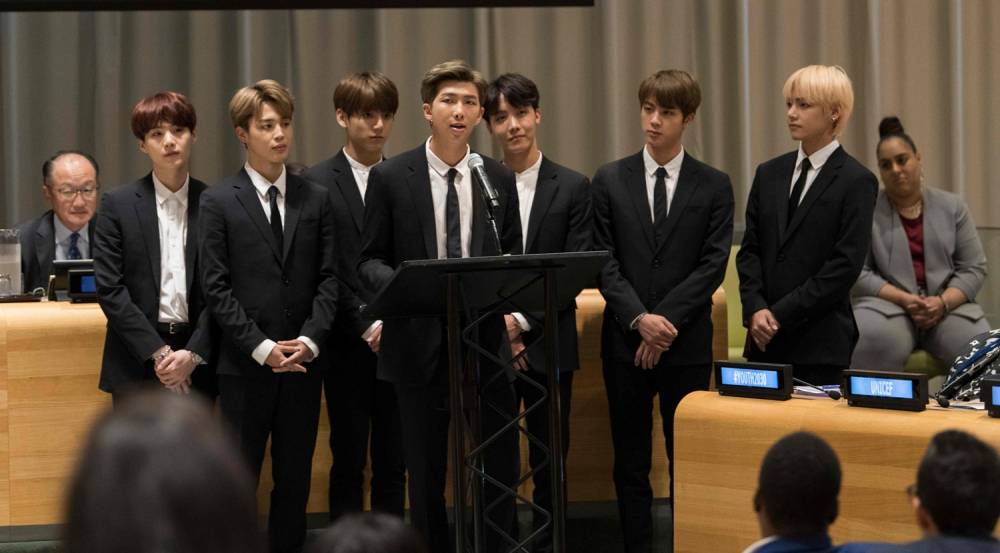 In 2018 , The Bangtan Boys attended the 73rd United Nations General Assembly event 《Generation Unlimited》, where they spoke about youth issues in front of leaders from different countries, outstanding youth representatives and the President of the World Bank. The group was introduced as the "global youth delegates" and their captain, RM, gave a 6.5 minutes speech in English, which received global attention.

Therefore, we can say without doubt that BTS is an excellent KPOP group.And not only just that ,they deserve better.

What to expect in "Techtember" Surface Launch event 2021

Jiaqi in ShoutOut 1 year ago

Where to visit in Singapore with my kids when is open?

香甜葡萄柚 in ShoutOut 1 year ago