The emerging of social media giant Facebook in the past few years has totally and forcefully changed the conventional landscape of how news is spread and messages are sent. Facebook is no longer just a platform for our instant connections through pictures and sharing but it led to the evolving of others instant messaging applications like WHATSAPP and TWITTER. The wave of this technology eruption had engulfed the whole world at the speed of light and breeds a new culture of transformation in term of business marketing and dissemination of our personal information. Phone SMS had been made redundant in the unfolding process of new social media. It had prompted all telecommunication providers to make quick adaptation or being irrelevant in this fast ever changing landscape. That is not all. With Alibaba Group, the Chinese owned e-commerce Company joining the fray; it added spices and excitement in transforming the old-fashioned way of how business activities are being run. The founder of Alibaba Group, Jack Ma is the driving momentum in telling the world how business deals can be sealed so easily in his B2B e-commerce platform. All these transformations will definitely help reshaping and reinventing the business models and industries. 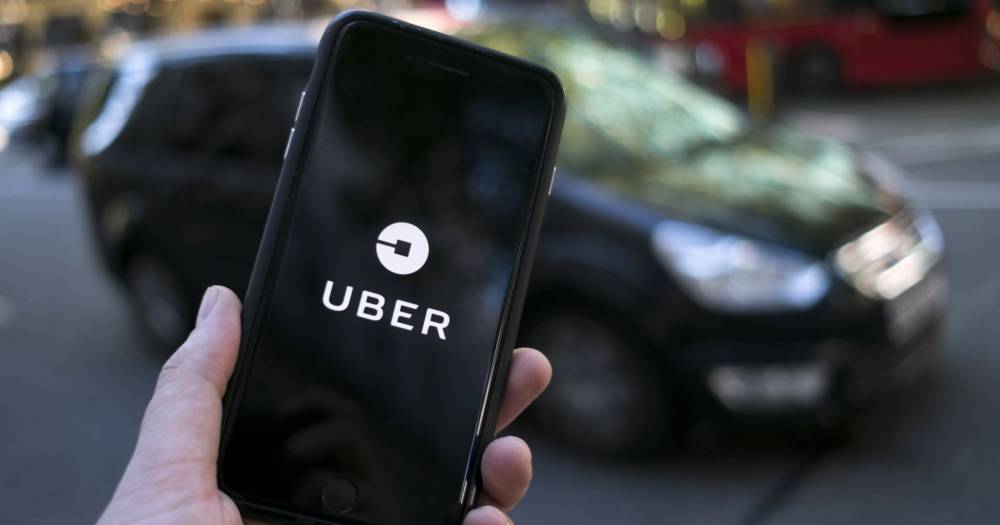 The birth of Uber is an indicator of how a conventional business model needs to give way to changes if it is unable to stay afloat in the wave of globalization. Uber is a start-up company based on car-sharing concept with headquarter in San Francisco. Its business concept has attracted a lot of followers and also raising a lot of legal disputes in every part where it had set foot in. Uber is now at $50 billion valuation as what Facebook worth just before it went for IPO. The new concept of car-sharing business model has positioned Uber in a spot where other established automaker like BMW, Ford and Volkswagen has to rethink the long term feasibility of their old business model in the era of industrialization 4.0.

BMW and Ford have launched their own version of car-sharing concept through DriveNow and Getaround to capture a slice of the ever changing consumer pattern in car ownership but the bone of contention is will Uber be the game changer in automotive industry where private ownership may be a thing of past or it is just a supplement to the existing operating model. In the future, cars parked along the street may be available to be “shared” through online booking platform like Uber and MyTeksi because our conventional system may not be practical and feasible in the era of IoT and Big data. Peoples just need to get affirmative that the ownership of the car is registered under a car-sharing concept company to access the car. Definitely there are challenges and problems crops up along the way but ignoring or belittling the need of new ways of doing bussiness and investment in this ever-changing era is tantamount to opposition to changes and globalization. We have seen how new social medias have make wave on how information is being disseminated. Will the car-sharing concept-based company like Uber be a game-changer in transportation sector in the future? Have our local car automakers namely Proton has a back-up plan to defence it's ever shrinking domestic market share in car segment?

According to a research paper by Mastercard, "Fueling the global gig economy", the number of global gig workers is expected to rise to 78 million in 2023 from 43 million in 2018. On the other hand, the number of freelancers is projected to grow to 915 million from 770 million within the same period. For this research, gig workers are defined as freelancers who are connected to customers by digital gig platforms and are expected to make up 10 per cent of the freelancer population by 2023.

There are three main components in the gig economy: freelancers are paid based on a specific task; customers want specific services; and companies connecting gig workers to available jobs via digital platforms such as GrabFood, Foodpanda, Mopress, TaskRabbit, BungkusIt as well as e-hailing services such as Grab and Grab.

The changing market and consumer demands is one of the push factors in accelerating the growth of the gig economy, which in turn attracts more giggers. Having the time flexibility to work and the freedom to select the type of job are among the reasons for people seeking opportunities in the gig economy. 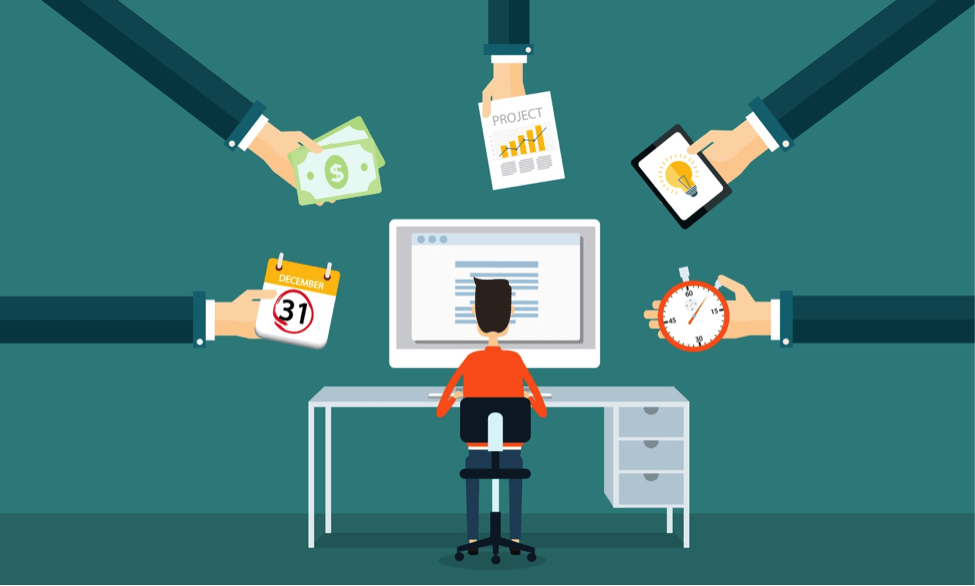 for the high tech industry to further invest in the shared or gig economy sector will take some time, for any business to grow organic or strategically content are the only way. it is not wise to hire a full-time content writer just for your organization because you need to create content based on many other interests and languages esp in Malaysia where you need to have at least 3 types of languages.

most of the time u will need to hire an expansive full-time content writer to constantly create for their social media asset if you already have an idea you can actually register an account at marketplace.mopress.io with their basic plan RM399 with an equivalent amount to start a mission for writers. per mission of 800-1000 words usually cost 10-15 credit. I usually create content around 1800-2000 words to balance with sufficient information and for SEO purposes.

Enterprise Plus - designed for business owners that needs a website and shopping cart. The creative owner just needs a creator to create content for them.

Enterprise Prime - Designed for the Business owner that wanna have peace in mind with a little budget to spare. Mopress will have it all cover from planning to execution.

There has been a bearish trend in global demand for rice protein with the continuing restrictions on mass meetings and major events due to Covid-19.
Future Market Insights in Marketing 1 year ago
JUST CLICK ACCEPT
Based on the requirement of PDPA and personal privacy act of data protection we were asked to notify everyone we do collect Cookies so that we can improve our site user experience and better UI